I am amazed at the beautiful painting God has orchestrated in this story. As many of you know, Julianne Shiles was the love of Trey’s life. Tears come to my eyes when I think about what the future might have held for the two of them. Our families have even talked about it. To say they had almost everything in common is an understatement. They allowed each other to be goofy, they colored together, they both loved any kind of sport, they loved children, they gave themselves over in worship to the Lord, and most of all, the loved the Lord with all their hearts.

As Julianne stated in my book, she was in denial when Trey was diagnosed and when he died. It has been a long road for my precious girl. But she has grown not only in age but in maturity in the last 2 years. I’m not saying the grieving is over. She will always miss her Bubba. And she was his princess, just as she is to us.

We have prayed and prayed for healing for Julianne for the past two years. God, in his almighty grace and mercy, heard our prayers. His name is Ben. Julianne was a little hesitant at first because she was guarding her heart, as she should have done. But slowly, Ben and Julianne spent more and more time together since Ben is Julianne’s best friend’s brother (AND her boss at Chick-Fil-A).

You can imagine my reaction! WHO IS THIS BOY! Well, after a few meetings, he asked Julianne if he could accompany her and our family to Trey’s Collierville High graduation. I thought, WOW! Who would want to throw themselves into that mix? And of course, that night they proceeded to take about 100 selfies on my phone. Yes, they are still there and was my cover picture of my phone for many months.

Let me tell you a little bit about this young man. He is the son of the Senior Adult Pastor at Kirby Woods Baptist Church, where Julianne now attends. He is the manager of the Chick-Fil-A in Germantown and is very goal-oriented. He, along with Julianne, started a bible study at his house for the employees. He has an incredible love for the Lord, a dry wit, but there are three important things that impress me: 1) he puts up with Julianne; 2) he is allowing her to grieve at her own pace; and 3) he loves her for who she is – goofy and all!

You would think the mother of Trey would be jealous of the suitor of his precious girl. But, as God would have it, I am crazy about Ben. We can sit and have conversations about life and what the future holds, he loves to mess with Collin, he likes to meet Julianne’s friends from Germantown Baptist, and most of all, he honors the memory of Trey, my son. My goodness, can I adopt him?

Ben Snider is everything that I would pray for Julianne in a Godly man. He continues to pursue what God has for his life. I am so thankful that Ben understands when I post pictures of Julianne and Trey that I am grieving the past, not wishing for what would be in the future. Julianne is his future and they both are secure in that fact, whatever their future may hold. He understands why Trey’s picture is still in the Julianne’s home. It’s not just Julianne that grieves in her home, but an entire family who considered Trey a son also. I know Ben and Julianne love each other very much.

I’m Mama Lisa to a LOT of people. I’m blessed that I can add to my family and be Mama Lisa to a young man that loves my Julianne very much. And besides, he gives good hugs. And that makes a grieving mama happy.

I love you both Jules and Benji! My prayer for the both of you is the scripture I made Jules memorize in 9th grade. 1 Cor. 10:31 “So whether you eat or drink or whatever you do, do it all for the glory of God.” Then you can’t go wrong!

P.S. I did get their permission to write this.

One thought on “My Precious Girl, Julianne (Blog)” 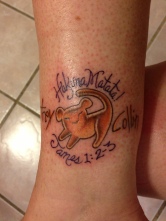 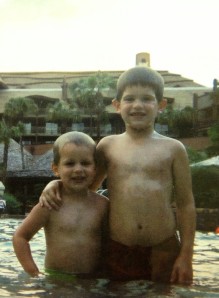 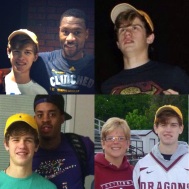 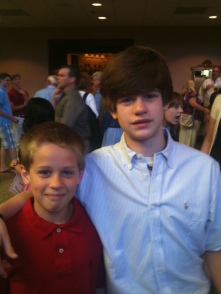 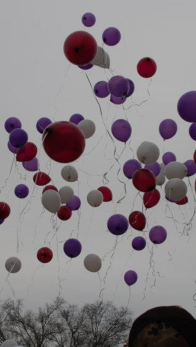 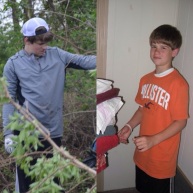 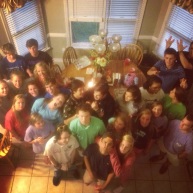 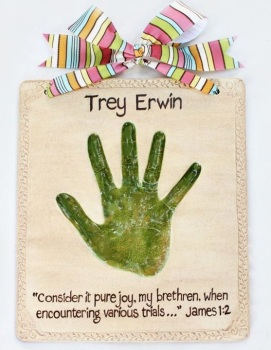