Someone else had a hole in their heart like I do.

Someone else could figure out what to do with his favorite Oakley sunglasses that are sitting there and have not moved.  There are so many things that are in the house that I pass that are his.  But you just can’t De-Trey your house.

Someone else would wake up in the night screaming from nightmares and not be able to sleep.

Someone else would hurt for Collin who just wants him to be a normal 13-year-old boy who would love the game of football like his brother did.  We want Collin to be Collin.  He has a lot of hurts.

People would acknowledge you and hug you instead of staring at you when you walk by and say “That’s that family.”  We were at football practice last week and talking with another family.  We only said our first names.  When they asked if we only had the one son, we explained we had another son that had just passed away.  The father began to cry uncontrollably and apologized.  He said they had prayed and prayed for us.  It was so comforting to meet a family that we never knew that actually had been praying for us all that time.  It was such a blessing and bonded us immediately.

Someone would fill out all these death insurance forms for me.  No, I’ll do it.

The house was not as quiet.

I would begin to be productive at work instead of drawing pictures of bees at my desk.  I have begun to paint, thanks to Julianne.  I think I’ll paint the bee.  It has been therapy that I enjoy.  I have always wanted to paint.

People who have lost a brother, a mother, a sister, a father would stop comparing their loss to the loss of a child.  It is not the same.  Not even close.  You give birth to this child.  Feed it from your body.  It depends on your for life.

I had someone to empty the trash again without asking and who washed his own clothes.

He was here to wake me up when he came in to tell me about his night no matter what time it was.  “Night Mom, Love you.”  I’ve said this before but we had a different mother/son relationship.  We communicated well.  I’ll never forget when my brother-in-law was going out one night and my mother-in-law did not ask complete details of when he would be home, etc.  I said WAIT A MINUTE!  So the sister in me jumped up and said Terry, when will you be home!  I don’t know that I ever got a complete answer, but I remember thinking I would know every move my child made.  I’m not saying I knew every move Trey made, but we had a trust that if he went somewhere else other than where he was supposed to be, he would let us know.  I AM a mom that’s ALL up in my kid’s business!

You had a boss that has lost his son and understands everything I am experiencing.  He is more compassionate that anyone I know.  I have worked for Joe Duncan for 14 years.  I am blessed for work for a christian man who has taken me in as family.  He and his wife, Lee, are precious to our family.

You had the set of close friends that Jay and I have to lift us up and be there in our time of need.  I had a precious friend of Trey’s start school yesterday.  He sent me a text and said, “I don’t think I can do this Ms. Lisa.”  It made me realize so many more are hurting like us.

You had a church that has ministered to us day and night for the last six months, even driving to get our son in New Orleans when we had a surgery scare.  We could not have made it through this without Keith Cochran and our youth group.

You had a God that promises that even though we hurt now, our joy will come in the morning.  We will grieve for a time.  Some may and may not understand this scripture.  Habakkuk 3:17-19

“Though the fig tree should not blossom and there be no fruit on the vines, though the yield of the olive should fail and the fields produce no food, though the flock should be cut off from the fold and there be no cattle in the stalls, YET I will exult in the Lord, I will rejoice in the God of my salvation.  The Lord GOD is my strength, And He has made my feet like hind’s feet, and makes me walk on my high places.”

You could truly understand how we feel; lost while wrapped in God’s arms the entire time.  We do feel lost.  We look at the pantry and do not know what to cook.  Our house is a wreck and we don’t know where to start cleaning.  So Jay does what he does best, cut the yard, and I go to bed.  Collin watches TV.  It might be that way for a long time.

I had Trey safely tucked in my arms again.  I believe someone told me that I needed to love Jesus more than I loved my son.  Until you have lost a child, you cannot imagine the love you actually felt for that child.  But I understand her concept.  I need to turn Trey over to the Lord, and as Trey so wisely said, His Will Be Done.  That’s what Trey wanted.

I was as strong as my son and I wish you were still here with me. 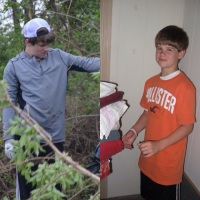 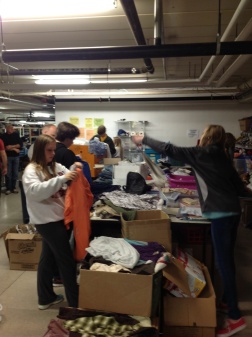 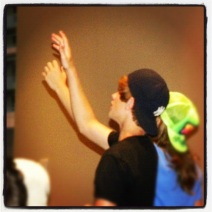 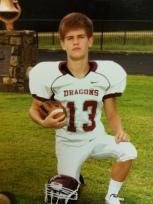 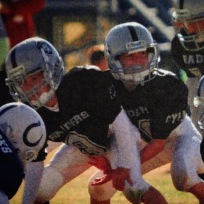 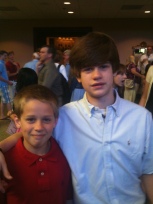 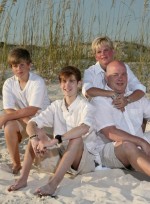 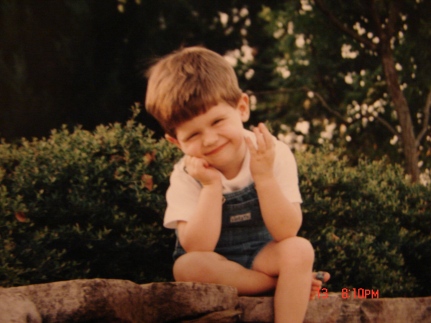 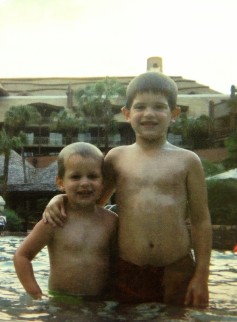 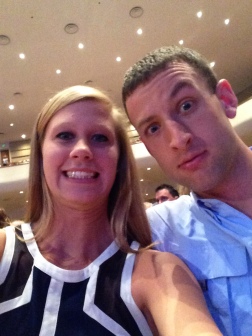 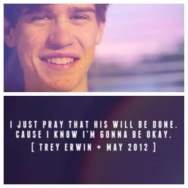 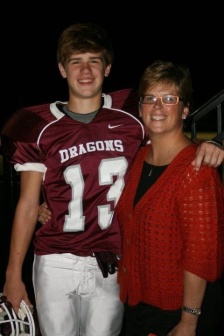 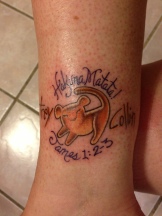 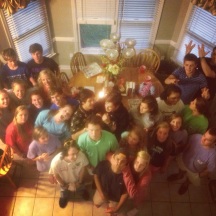 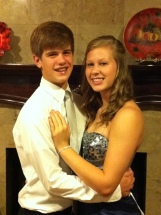 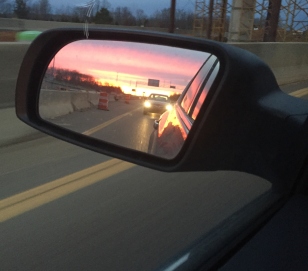 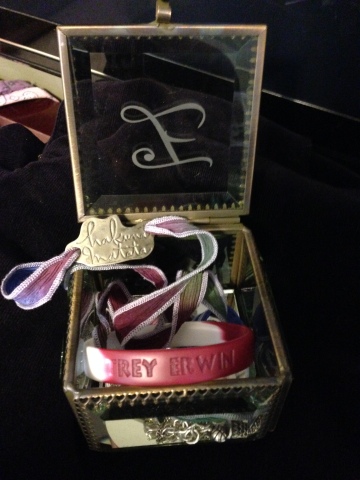 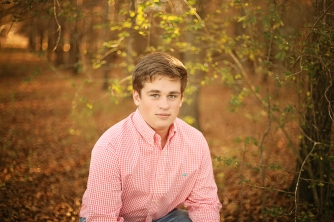 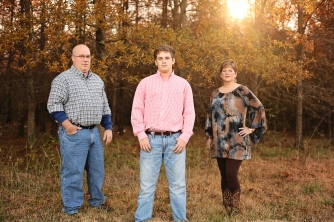 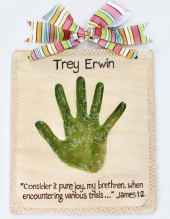 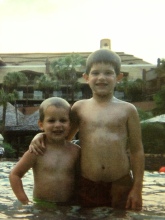 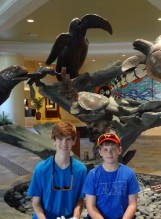 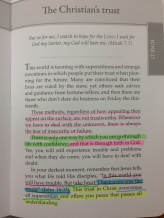 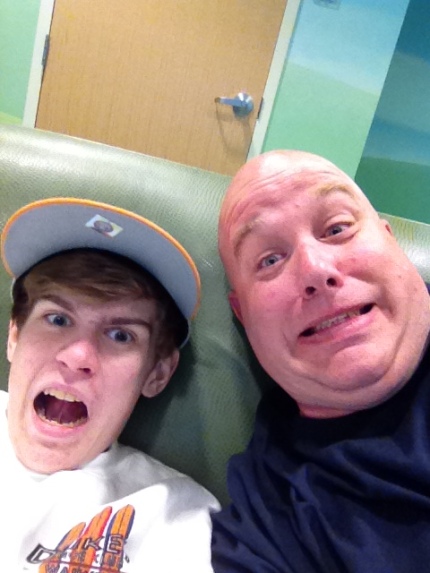 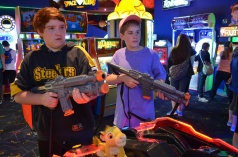 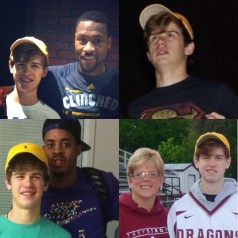 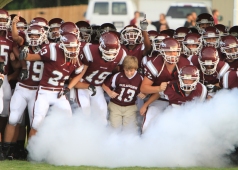